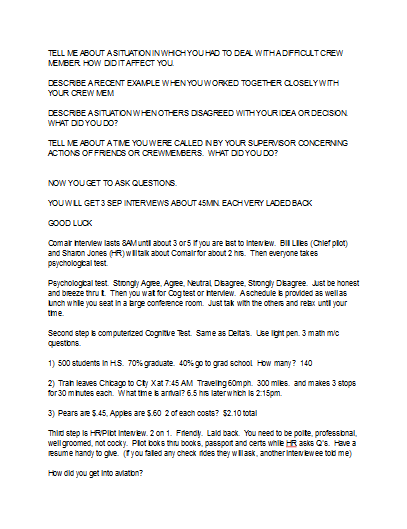 It began as a group interview. The entire group was asked to introduce themselves and then were asked a series of questions to answer. Same question to each person. After that, there was a long wait. Then a new interviewer appeared and called a name and took them to another room for an individual interview. Once the candidate left, they did not return. We weren't able to ask questions or get any feedback which was frustrating!  This went on for quite a long time. Those of us that remained in the room tried to figure out if there was a pattern or if they were being random in the order they called people. Was it good to be last or was it bad? That sort if thing. It ... Continue Reading this Interview Experience